When trying something new as a couple it’s ideal for both to get coaching together.  Also, the habits of each person’s solo sex will affect the couple’s partner sex. 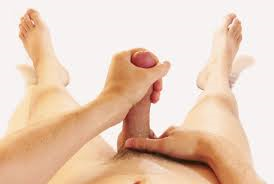 Interested in booking a session for couples sex coaching?

Text me to set up a time to talk or email me with your interest.